There was once a CEO of a company who was cruel and unkind to his Directors and employees.

He treated them very badly and they longed for him to leave the business.

Then one day he surprised them all by announcing that he had decided to turn over a new leaf.

“No more unkindness, only fairness, and justice from now on,” he promised, and he was as good as his word.

He became known as the ‘Gentle Boss’ and the business began to thrive.

Sometime later one of his Directors plucked up enough courage to ask the CEO what had brought about this change of heart.

And the CEO answered thus,

“I was riding through the fields this weekend on my usual hack when I saw a fox being chased by a hound.

The fox narrowly escaped into his hole but not before the hound had taken a bite of the fox’s back leg. The wound looked bad and I wouldn’t be surprised if the poor fox was maimed for life.

Later I rode into a village and saw the same hound there. It was barking at a man. The man got angry. He picked up a stout log and flung it at the hound, breaking its leg.

The man went to cross the road and startled a horse, which kicked him. The blow shattered the man’s leg and he fell to the ground. He’d probably walk with a limp for the rest of his life.

The horse then bolted but it fell into a hole and broke its leg.

Reflecting on all that had happened, I thought: ‘Maybe evil begets evil. And if I continue in my unkind ways, then perhaps I’ll be overtaken by evil’. So I decided to change.”

The Director went away convinced that the time was ripe to overthrow the CEO and seize control of the business for his own. Immersed in thought, he did not see the steps in front of him and he fell, breaking his leg in two places. He spent many many months in the hospital recovering from the injury and even then was not able to return to work and had to resign.

Thoughts?
What you focus upon tends to become your reality. Remember, your mind is incapable of acknowledging anything else but what you are looking for. So careful what you’re searching for!

You are the architect of your own destiny. And as Doc. Brown said to Jennifer Parker in Back to the Future III (1990), “..your future hasn’t been written yet. No one’s has. Your future is whatever you make it. So make it a good one.” 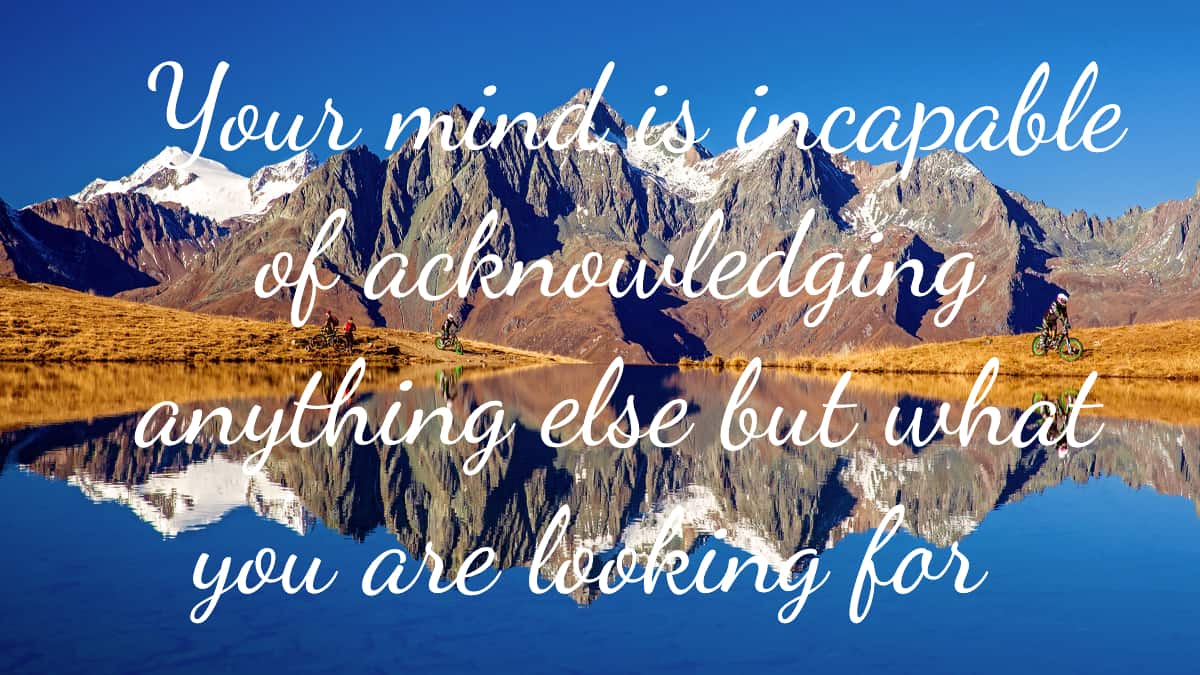 If you are interested in performance coaching, try my free 20-minute introductory session. Just contact me via email with your name and what challenges you are having – I’ll then arrange a time and date for us to chat by phone or face-to-face.