Despite knowing they had an important exam the next day on maths and statistics, some University students went out to a party and had a great time.

The students got to bed well after midnight feeling a little worse for wear. Unsurprisingly, they overslept and it was late in the morning by the time they were able to make it back to University.

By now the students were starting to panic about the maths and statistics exam that had already started in the Great Hall.

They hatched a plan to make an excuse as to why they could not take the exam at the appointed time.

They covered themselves with oil, grime, and dirt and went to the Professor’s office. Once there, they said they had been to a family event out of town the previous night and on the way back had suffered a punctured tyre. The spare tyre was flat and so they had to push the car back to University campus. This took ages and explained why they couldn’t make it on time for the exam. Wringing their hands the students hoped they would get a chance to take it on another day.

The Professor listened to their story without saying a word. When the students finished their tale of woe he offered them a chance to take the exam in three days.

The students thanked the Professor profusely and accepted. They studied hard only taking breaks to eat and sleep. Finally, after three days the students were confident they knew everything about the topic and that nothing could surprise them. They walked into the Professor’s office determined to do well in the test.

The Professor told them they will have to take the exam in separate rooms as there was no one to invigilate. Each student sat in his own classroom. The Professor invited them to start the exam. They turned over the paper. To their surprise and then mounting horror, the exam had only two questions:

Question TWO: Which tyre on the car burst the other night? Circle the correct answer. (99 Points)

A. Front Left
B. Front Right
C. Back Left
D. Back Right

Always strive to take responsibility for your actions. But before that make sure you are willing to accept the consequences of your actions.

Can you do this? I think you can. Do you? 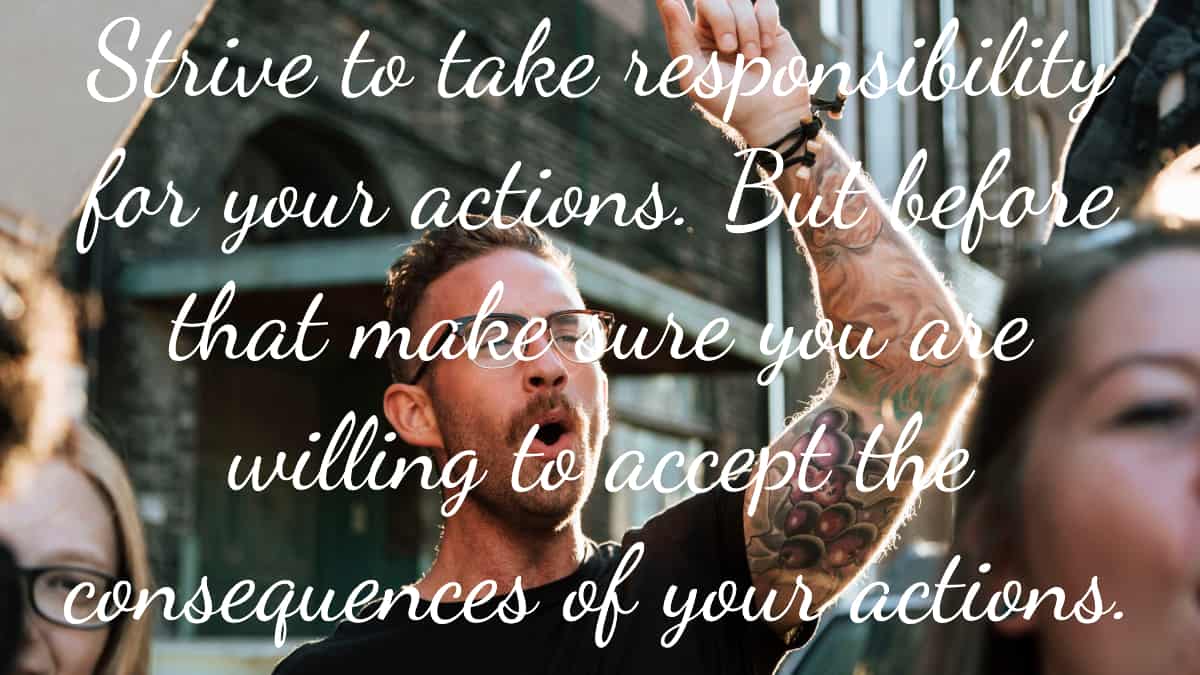